Over 100,000 people have taken a guided tour with the London Bicycle Tour Company. They are London's original and trusted bike tour operator.

London is filled with parks, vast greenways, and canal paths. Purpose-built signposted cycle routes are ever-increasing. Tours are offered in 7 different languages; French, Dutch, Portuguese, Italian, Spanish, German, and of course, English. Every day we run a tour in every language, so you're sure to be looked after. There is also London's largest fleet of privately owned hire bicycles. Kids bikes, Mountain bikes, Hybrid, Traditional, Touring, Tandem, Carbon bikes, and much more.

A visit to London certainly deserves some time in the saddle. Why not make the most of everything London has to offer for cyclists of all ages and book a tour today! 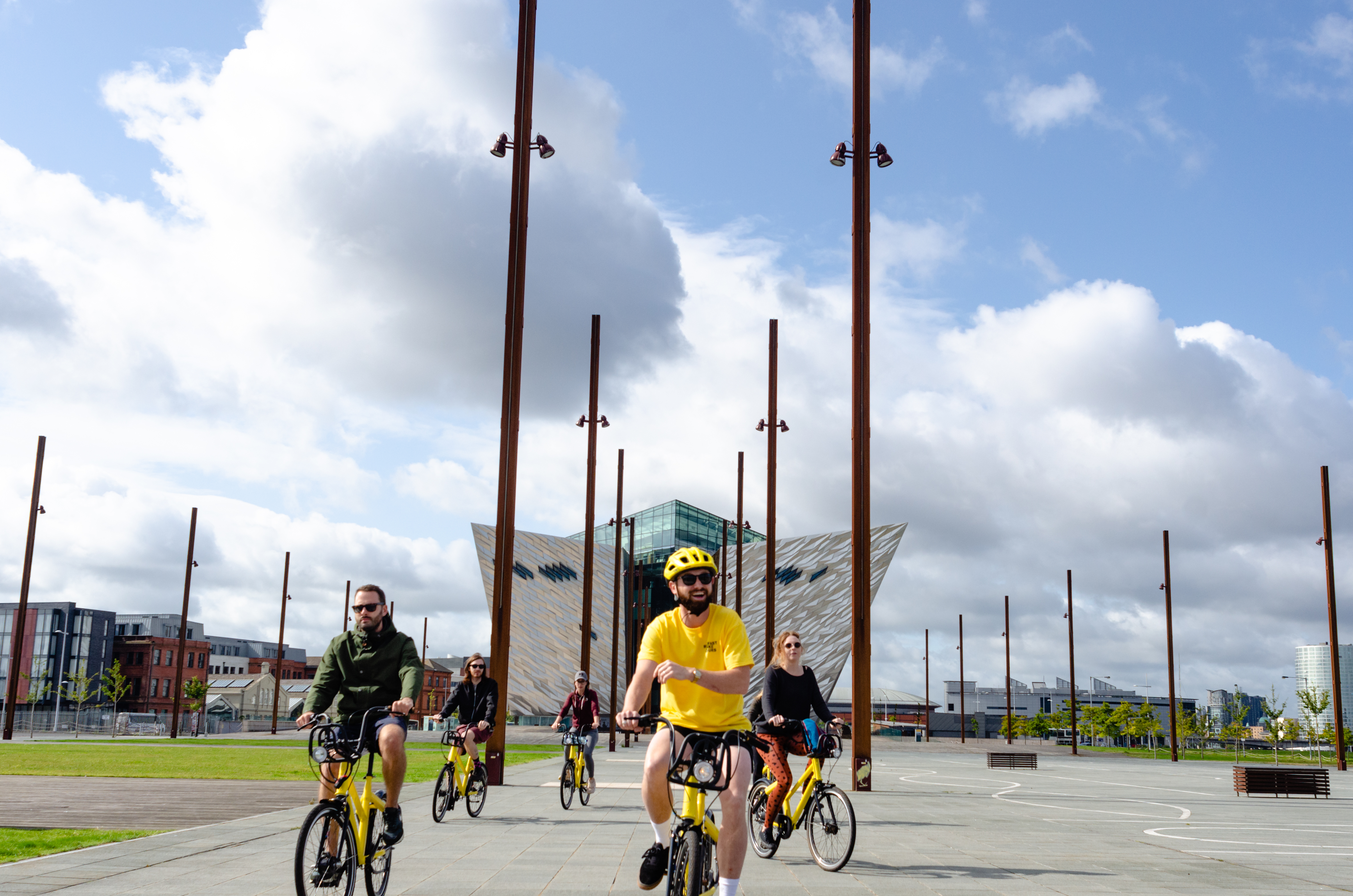 Belfast Bike Tours offers you a unique guided tour around the bustling streets of Belfast, steeped …....

Brighton is always an exuberant blend of colour, culture, and trend-setting vibes, and has long bee….... 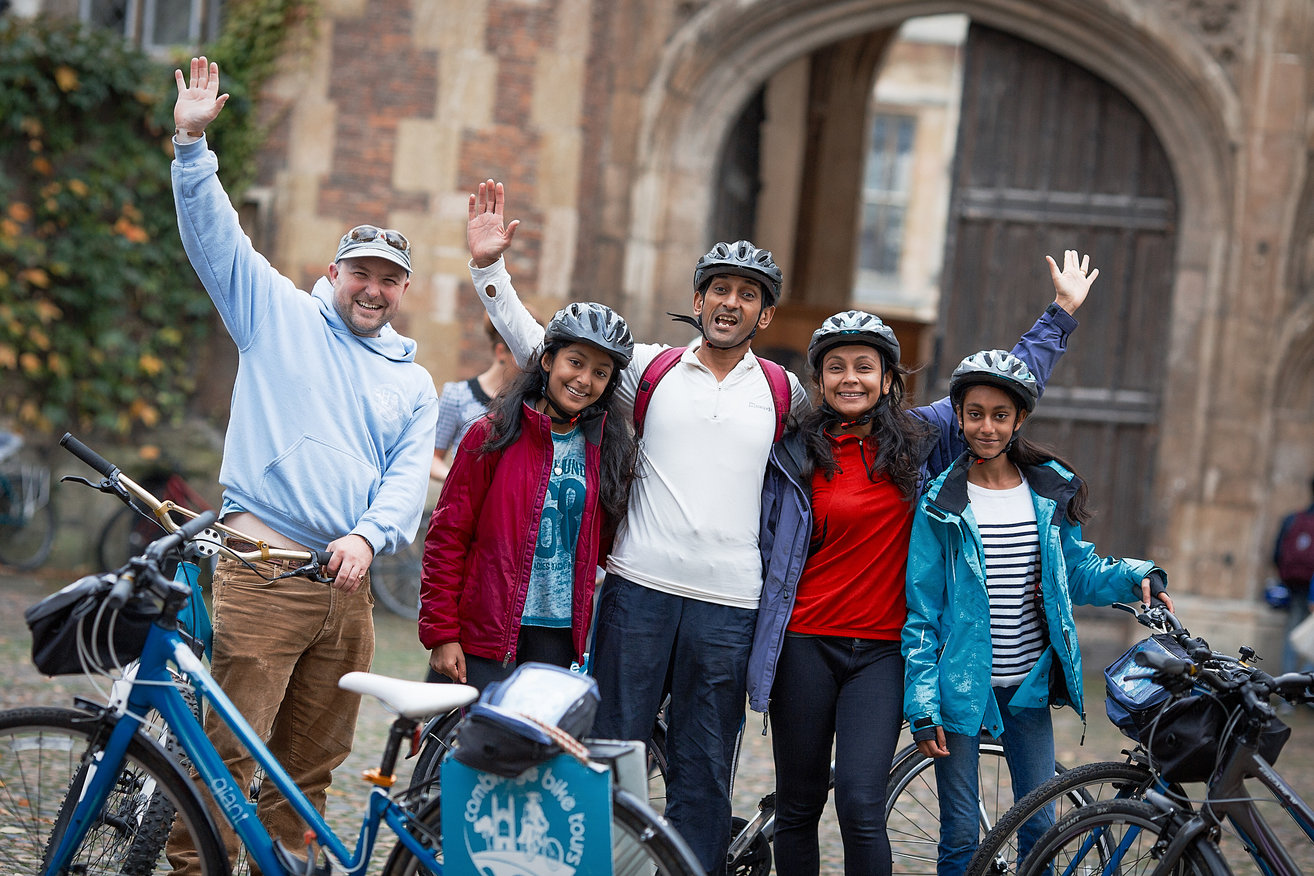 Indeed the best way to explore this beautiful and fascinating city, which is famous for cycling. Ge….... 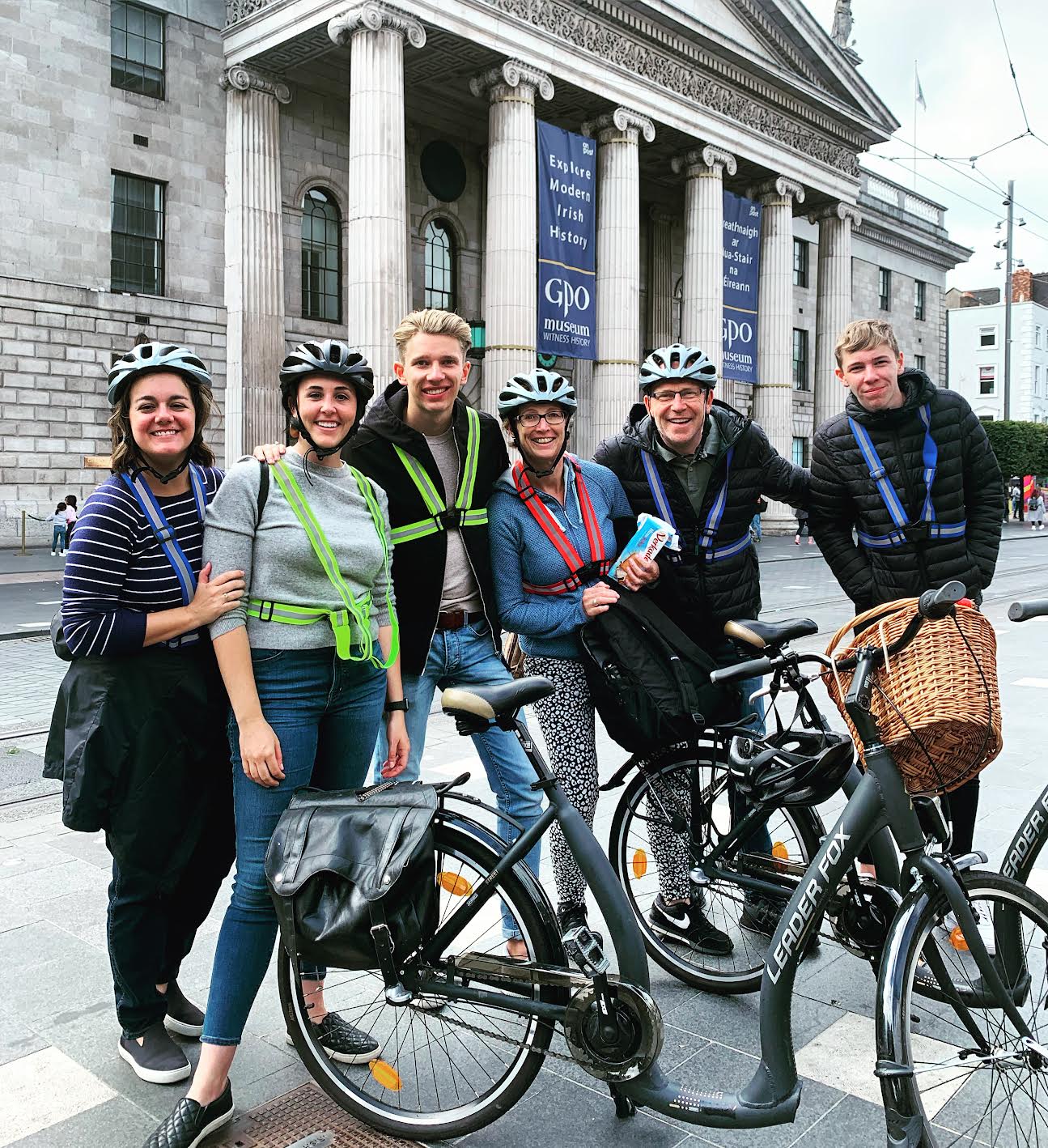 The best way to explore more of Liverpool and see parts that are completely inaccessible to any oth….... 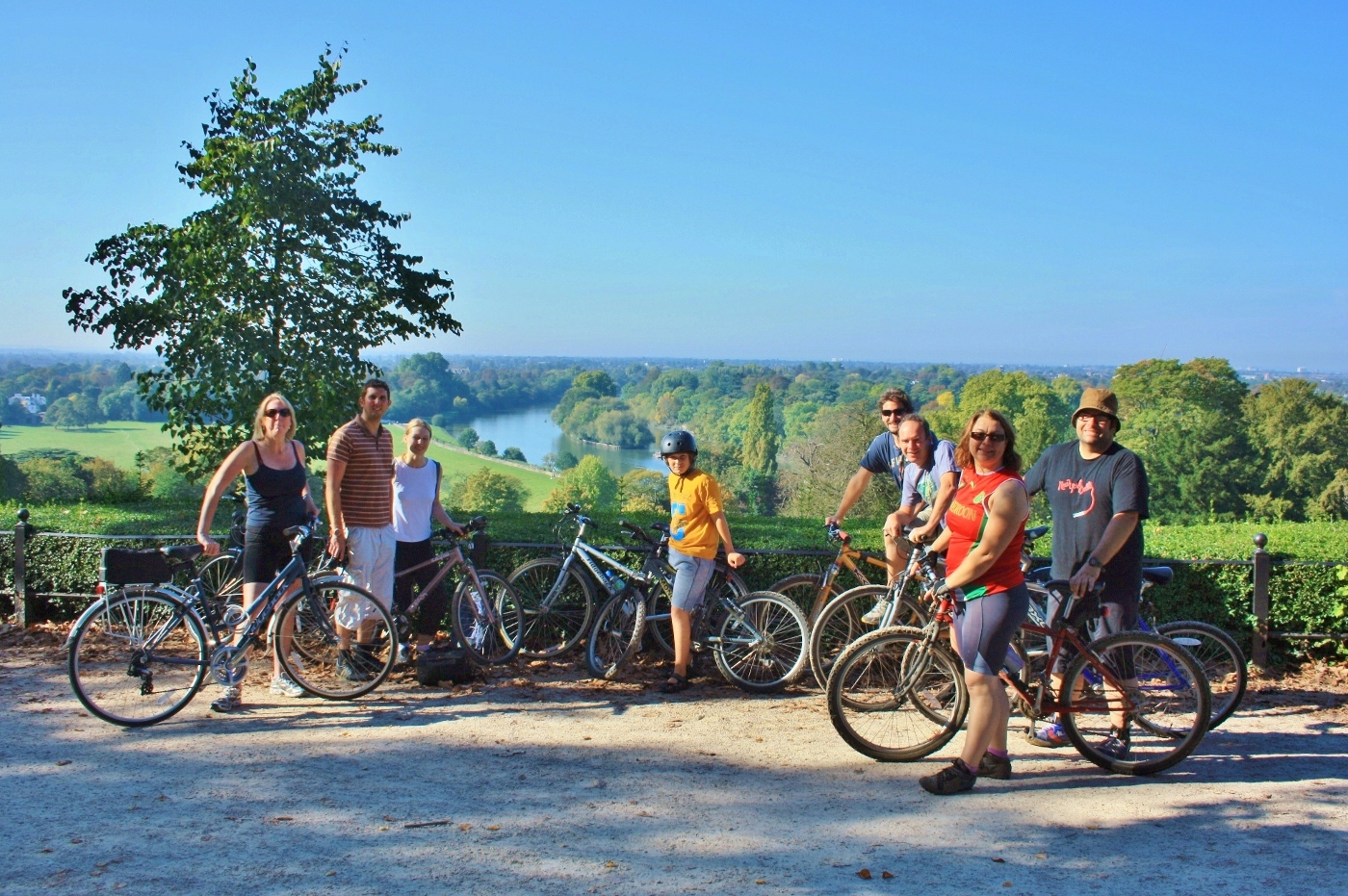